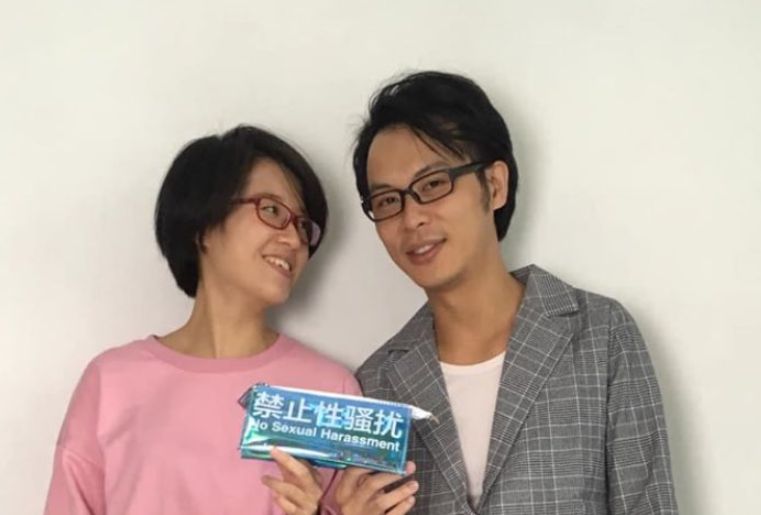 A labour activist has been detained by police in southern China, his wife said Thursday, amid a crackdown on students and activists advocating for worker rights.

“I and his parents are very worried,” Zheng told AFP over the phone. “I am very afraid that the police will use abusive methods to force him to admit that he did something wrong.”

Her husband’s colleague, Ke Chengbing, is also feared to be under police custody, as he has been unreachable for nearly 24 hours, according to rights groups.

Citing Wei’s parents, who were present when her husband was detained, Zheng said police told them their son had been “brainwashed” into helping workers and that they were taking him away to “educate” him, without specifying where.

They also searched his parents’ home, where Wei had been staying, and took away his laptop and cellphone, she added.

Police in Shenzhen and Guangzhou did not immediately respond to AFP’s request for comment.

The detention of another labour activist comes as Chinese authorities take an uncompromising line against efforts to protect worker rights in Guangdong, the epicentre of China’s hi-tech manufacturing sector.

Several of them, including Yue Xin, a Peking University graduate who became known after co-authoring a petition demanding details of a sexual abuse case at the school, have not been heard from since. 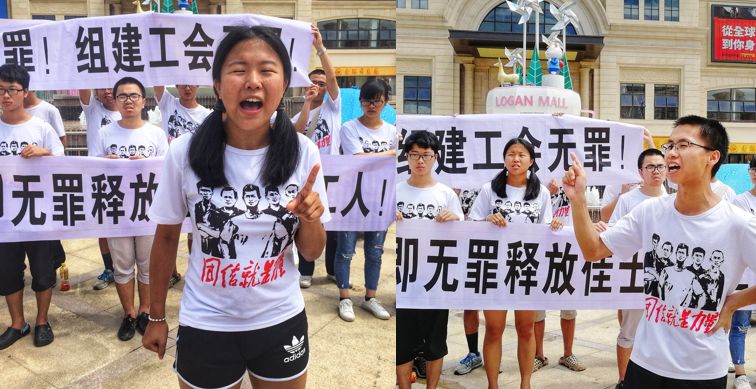 According to Zheng, her husband had also been in touch with workers from central Hunan province, specifically those suffering from pneumoconiosis, a type of lung disease they contracted while working in Shenzhen due to unsafe working conditions.

“It does seem that the authorities now are even more concerned about civil society labour activists,” said Geoffrey Crothall, a spokesman at the Hong Kong-based China Labour Bulletin.

“I think it is a concerted effort to really clamp down on a broad range of civil society actors who are supporting legitimate worker protests,” he told AFP.

“That, of course, is completely counterproductive,” he said. “It’s not going to stop workers from going out on protests or staging strikes or demonstrations — that still happens every day across the whole country.”