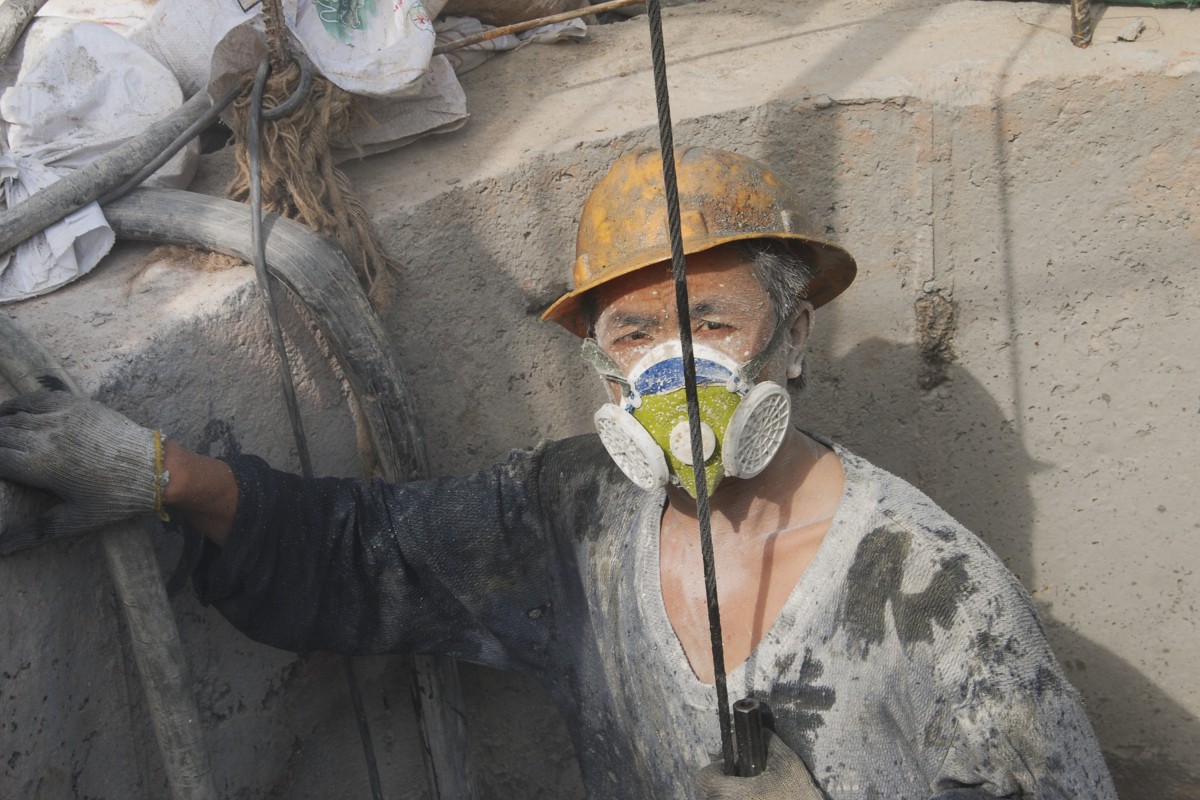 Police in the southern Chinese province of Guangdong have intensified their repression of labour activists, detaining at least two campaigners for migrant workers suffering from silicosis and other work-related health problems.

Relatives of Wei Zhili, the editor and co-owner of Shenzhen-based online labour news portal Xinshengdai, said the 31-year-old was taken from his parents’ home in Baiyun district in Guangzhou, the capital of Guangdong province, by police at about 1am on Wednesday.

Founded in 2013, Xinshengdai and its social media outlets have been closed down several times by the authorities and reopened by the editors, but it has not been active since last year.

Wei’s colleague, Ke Chengbing, was also reported missing and his whereabouts are unknown. Ke’s family was waiting on official word of his arrest.

Silicosis has been a big issue for labour organisers in Shenzhen, where hundreds of construction workers exposed to silica dust were not provided with adequate protection.

Wang Zhaogang, a worker from Hunan province who worked in Shenzhen and was interviewed by the South China Morning Post last year, died this month at the age of 52.

In January, police detained Yang Zhengjun, another Xinshengdai editor. About a month later, Yang was placed under residential surveillance – a form of house arrest – after allegedly “picking quarrels and disturbing public order”.

Yang’s detention followed a petition by workers in Shenzhen the same month demanding compensation from the government for exposure to harmful substances and treatment for silicosis.

Love Save Pneumoconiosis, a Beijing-based charity, said 6 million migrant workers in China suffered from silicosis and other industrial lung diseases. 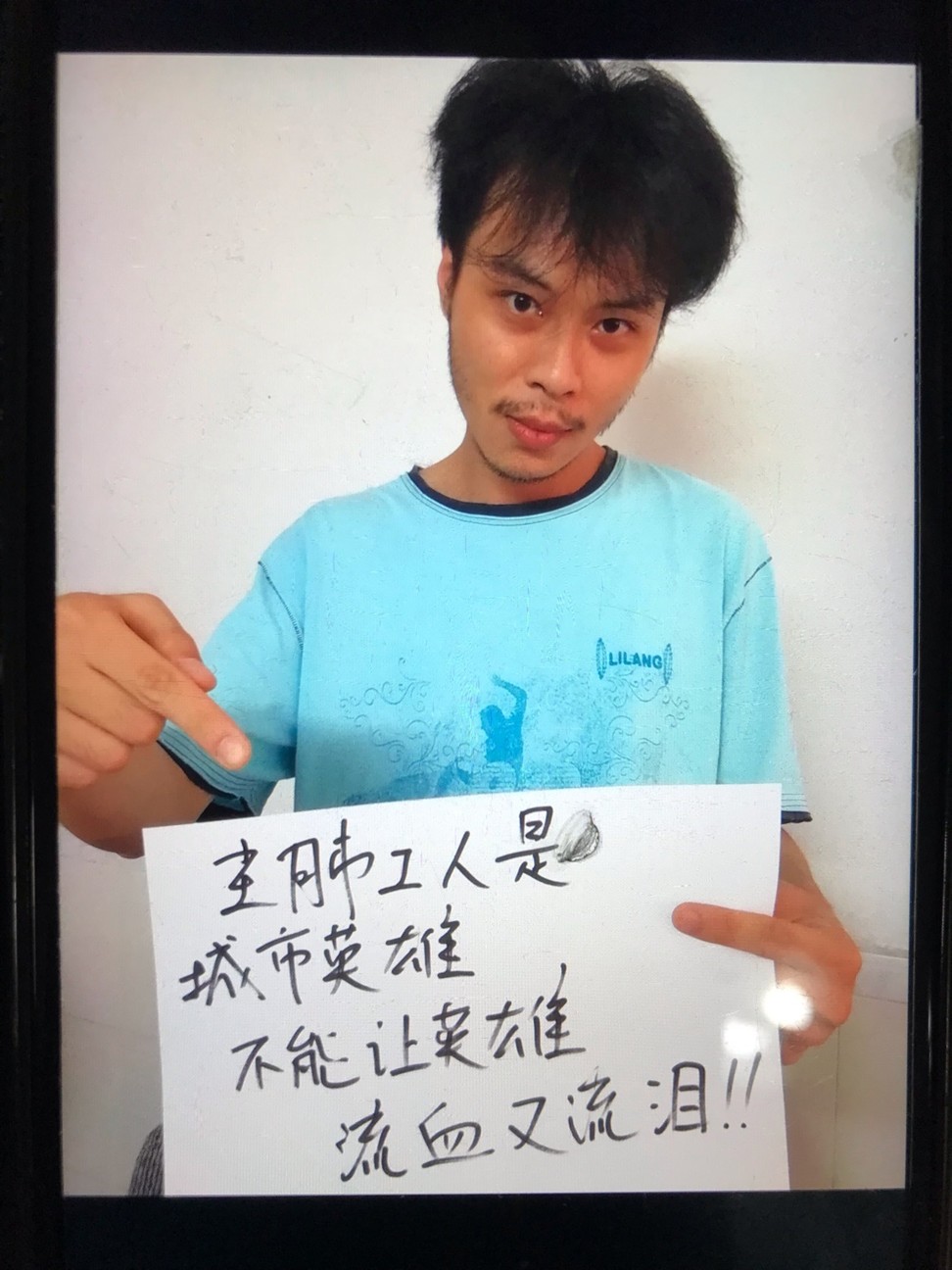 For years, the Xinshengdai campaigners have worked with migrants from Leiyang, Sangzhi and Miluo in Hunan province. Some received partial compensation thanks to years of petitions, demonstrations and negotiations with officials.

Wei’s wife, Zheng Churan, said she had no idea where her husband was but vowed to do everything she could to find him.

Zheng is a widely recognised feminist. In 2015, she and four other campaigners shot to national fame when they tried to organise a rally on International Women’s Day to protest against sexual harassment on public transport in Beijing.

They were arrested by police before the rally and detained for a year before being released without charge.

“A large number of police came to Wei’s father’s home on Monday night to arrest him. The police ransacked the home and handcuffed him. They wouldn’t even let Wei to use the toilet or take a few pieces of personal clothing when they took him,” Zheng said.

“Police accused Wei of disturbing public order and said they would ‘brainwash and re-educate’ him while he was in custody.”

She said Wei graduated from Guangzhou University with a degree in journalism. He became drawn into labour rights campaigning after he worked for an official newspaper for Chinese workers in Guangzhou.