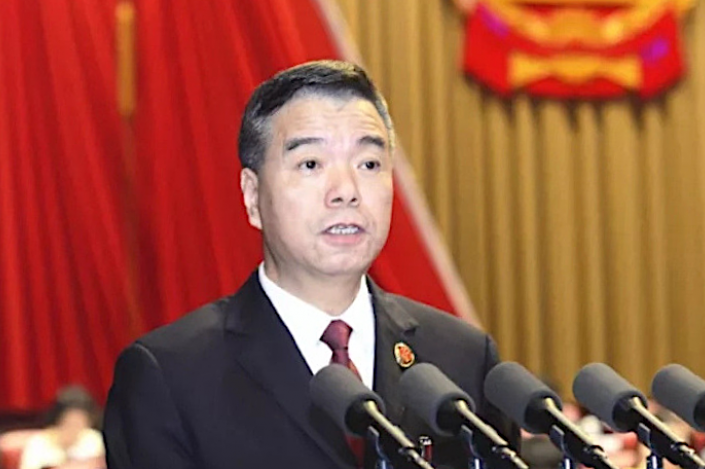 Reporters Without Borders (RSF) demands the release of three journalists dedicated to labour rights in a letter to the Chief Prosecutor of Guangdong Province.

“These journalists were serving the public interest by exposing life-threatening labour violations, and therefore they should never have been arrested,” said Christophe Deloire, Secretary-General of RSF, who insists that the Chinese Constitution “enshrines freedom of the press and safe working conditions.”

The three journalists were arrested on the vague and groundless accusation of “picking quarrels and provoking trouble” in January and March, respectively. They are apparently still detained incommunicado under the detention system, Residential Surveillance at a Designated Location (RSDL), which deprives detainees of their rights and exposes them to torture and mistreatment.

At least 114 journalists and bloggers are currently imprisoned in life-threatening conditions in China. The country is ranked 177th out of 180 countries in RSF’s 2019 World Press Freedom Index. 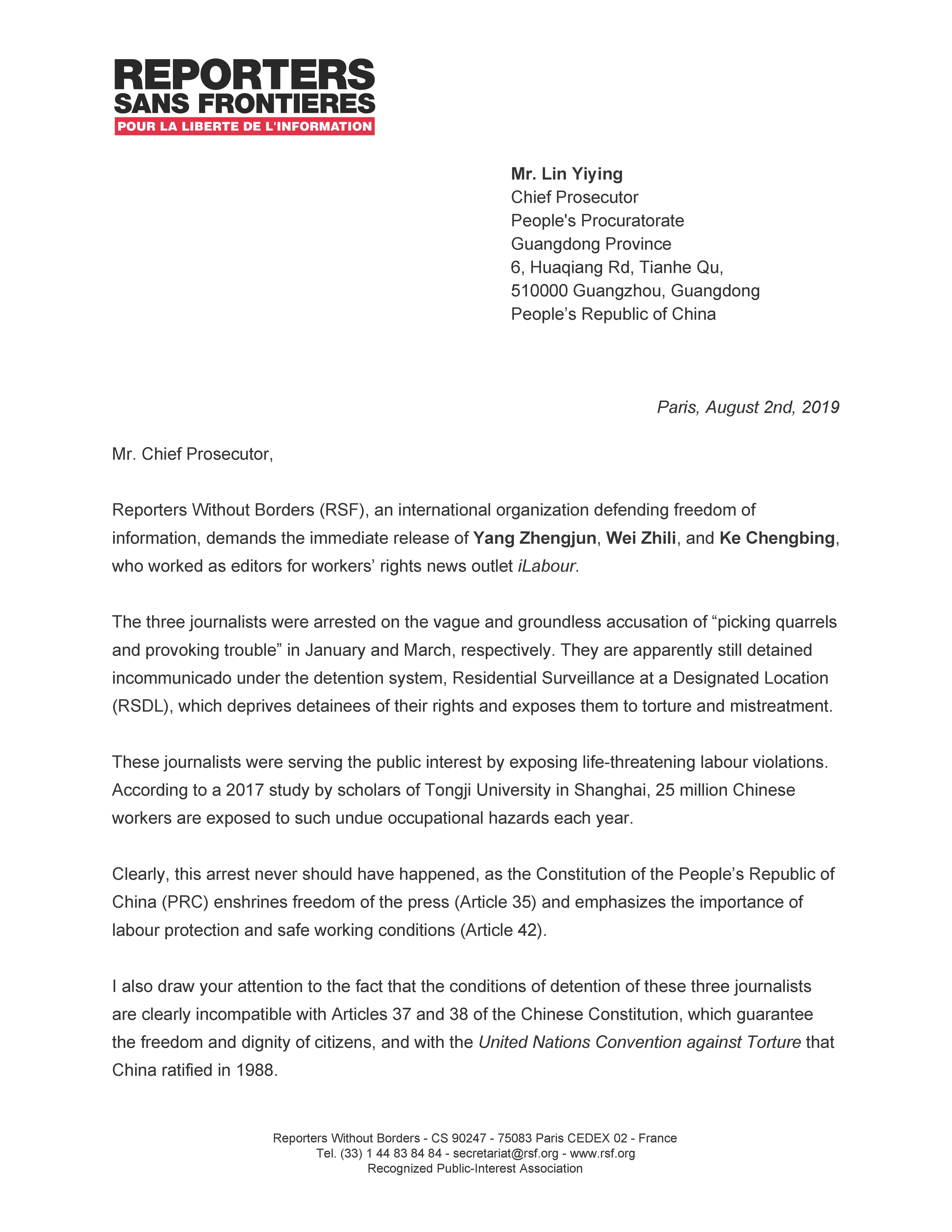 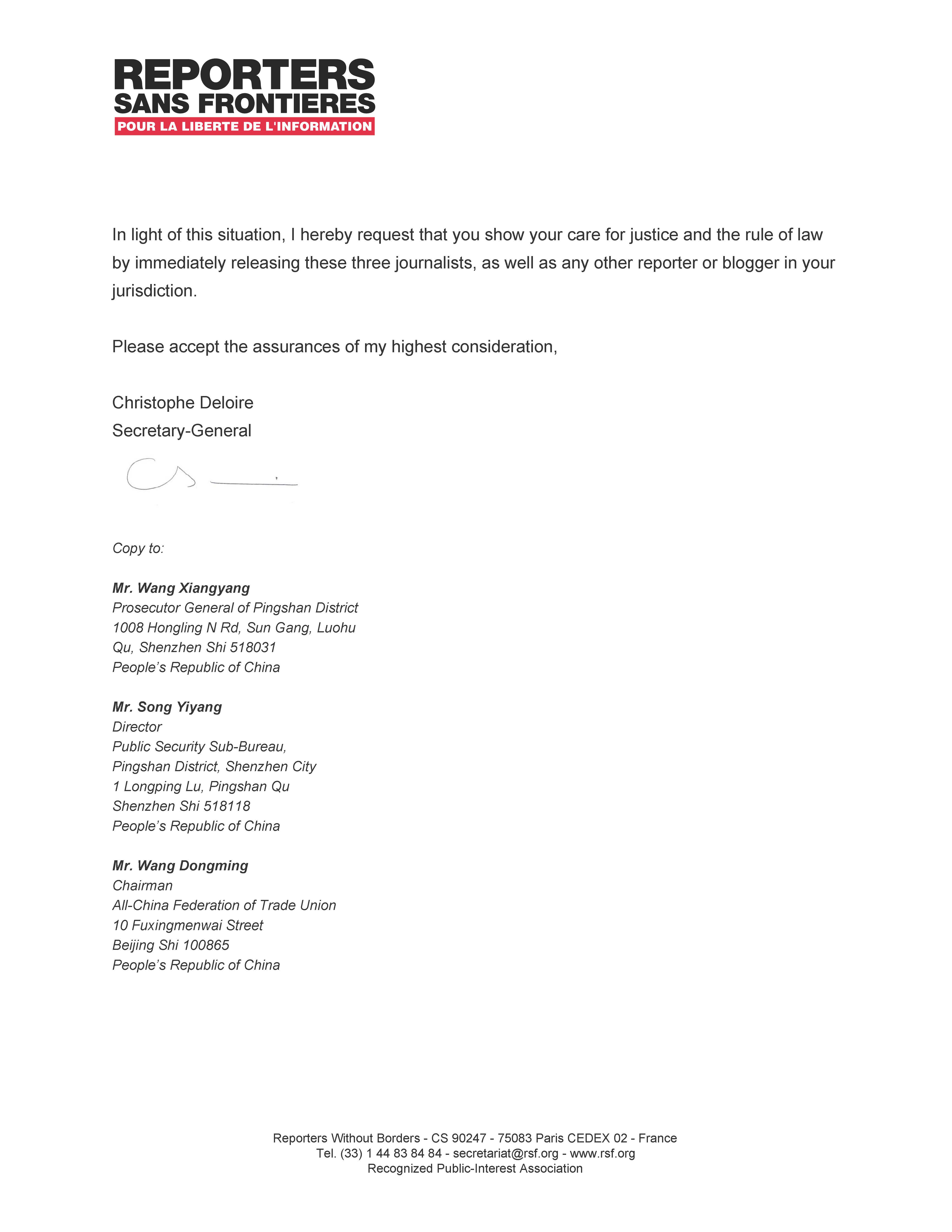 Reposted from Reporters Without Borders: https://rsf.org/en/news/letter-guangdongs-chief-prosecutor-rsf-demands-release-three-chinese-journalists

A Letter from a Regional OHS Network: Release the iLabour Three
区域性职安康网络要求释放新生代三子