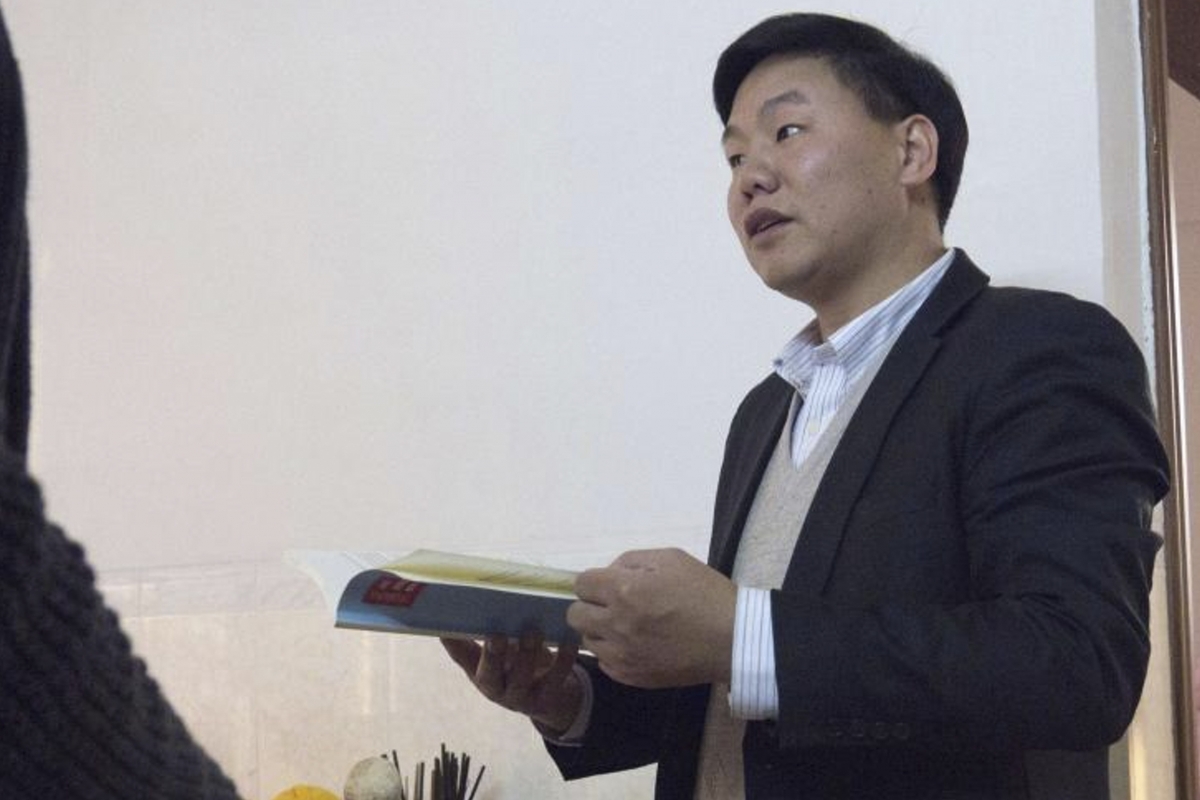 At least five Chinese activists have been arrested by police for allegedly “disturbing public order” in what appears to be a coordinated crackdown on labour activism.

Wu Guijun, Zhang Zhiru, He Yuancheng, Jian Hui and Song Jiahui were all arrested on Sunday evening. Jian was arrested in Changsha, Hunan province, while the four other activists were detained in Guangdong.

Another activist, Lin Dong, is believed to have been picked up by police in Nanning, Guangxi, and subsequently released. Lin left for Vietnam on Monday, according to social media posts. He could not be contacted on Tuesday.

Red Balloon Solidarity, a labour rights monitor in Hong Kong, said in a statement on Tuesday that Wu’s family had received a letter from the police notifying them of his arrest.

China Labour Bulletin (CLB), another workers’ rights group in Hong Kong, said Zhang, Wu and He had all been charged with “disturbing public order” but the circumstances of Jian and Song’s arrests were not known. 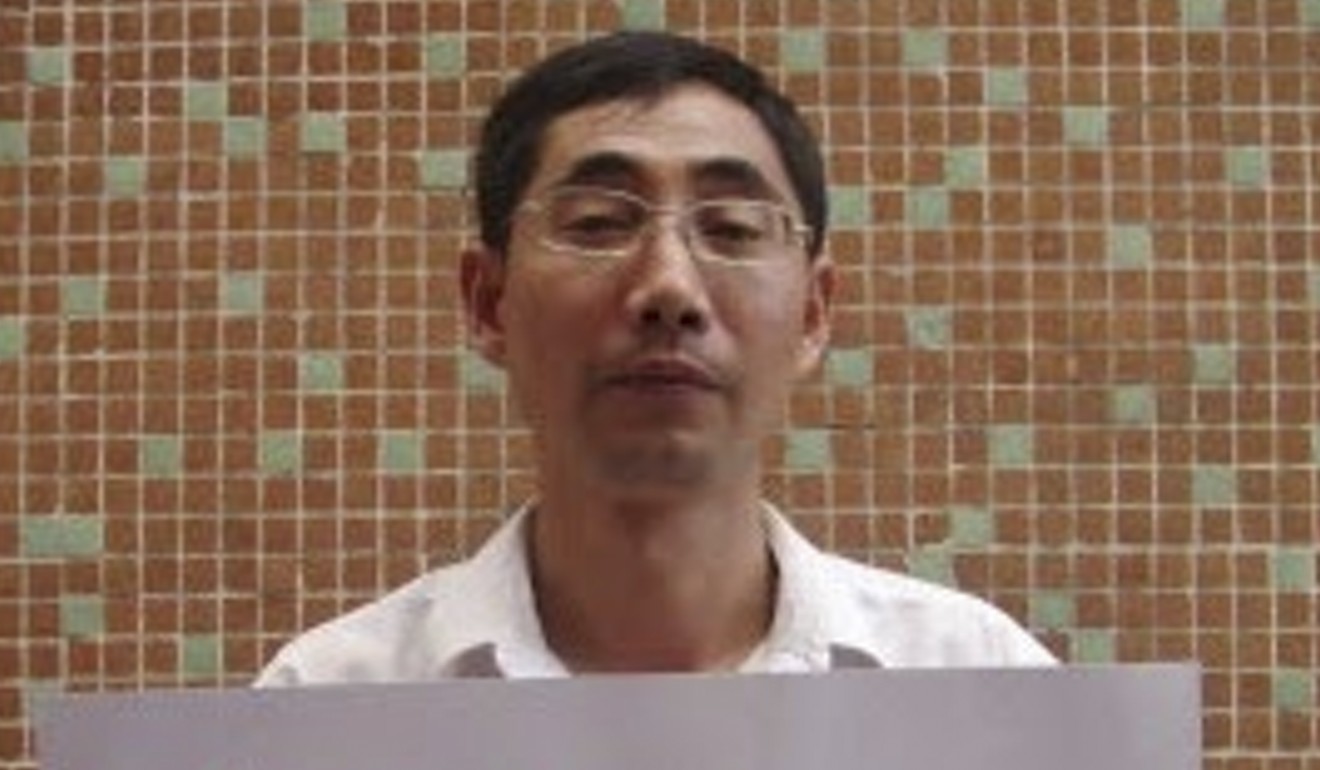 Wu Guijun’s family have received a letter from police notifying them of his arrest.

Xiao Hongxia, Zhang’s former wife who lives in Shenzhen, said police had visited her on Sunday night, returning to her care their eight-year-old son, who had been with his father when he was arrested.

“Once we receive the official notification from the police, then we will think about hiring a lawyer, and try to see him,” Xiao said. “We want to see him first and understand what he thinks.

“They also said how long the investigation would take will depend on its results,” she added.

Activists who monitor labour movements in China said the authorities had tightened controls on non-government bodies since President Xi Jinping came to power six years ago.

Geoffrey Crothall, communications director of CLB, suggested the latest arrests could be related to a labour dispute, and the subsequent campaign around it, at a welding factory in Shenzhen last year.

A unionisation campaign at the Jasic Technology factory in Shenzhen led to the arrest of about 30 workers and supporters on July 27, and many are still in detention.

The crackdown has drawn widespread attention and support among activists in China, while some university students have called for the right to unionise.

Crothall said the Jasic case had brought attention to labour tensions in Shenzhen, China’s prosperous technology hub, and support for the workers had made the authorities uneasy.

“Clearly the authorities in Shenzhen are getting very nervous, and reacting the only way they know how, which is cracking down on the people who are actually trying to help the workers,” Crothall said.

Wu was tried three times and detained for 13 months on charges of “gathering a crowd and disturbing the order of public transportation” after taking part in a demonstration of hundreds of workers at a furniture factory in Shenzhen in 2013, though the charges were eventually dropped by prosecutors.

Crothall said Wu was “completely fearless”, adding that the police were “grasping at straws” by targeting activists who were no stranger to police pressure.

Zhang and Lin worked together at the Chunfeng Labour Dispute Service Centre, a Shenzhen-based workers’ rights NGO, where Zhang is director. Both were detained for advising workers in the 2014 Yue Yuen strike – one of the largest in recent years – in the industrial hub of Dongguan. Zhang was detained for two days while Lin was held for 30 days.

Sunday’s coordinated targeting of labour activists was the latest of its kind since a crackdown in December 2015, when at least 25 NGO workers and activists around the country were detained and questioned by police in an apparent bid to break up the groups.